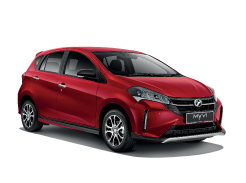 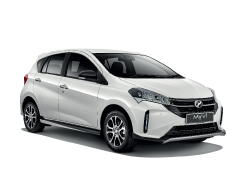 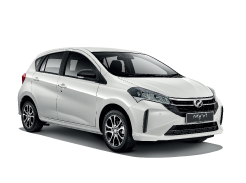 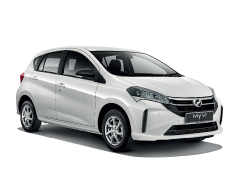 A third generation of the Perodua Myvi had been rumored to come in the late 2017/early 2018. On 8 November 2017, Perodua announced that bookings for the 2018 Perodua Myvi have been opened.

The engines provided were improvised by Perodua for the new Myvi in order to enhance fuel efficiency and in acquiring the EEV standards as the Axia and Bezza. 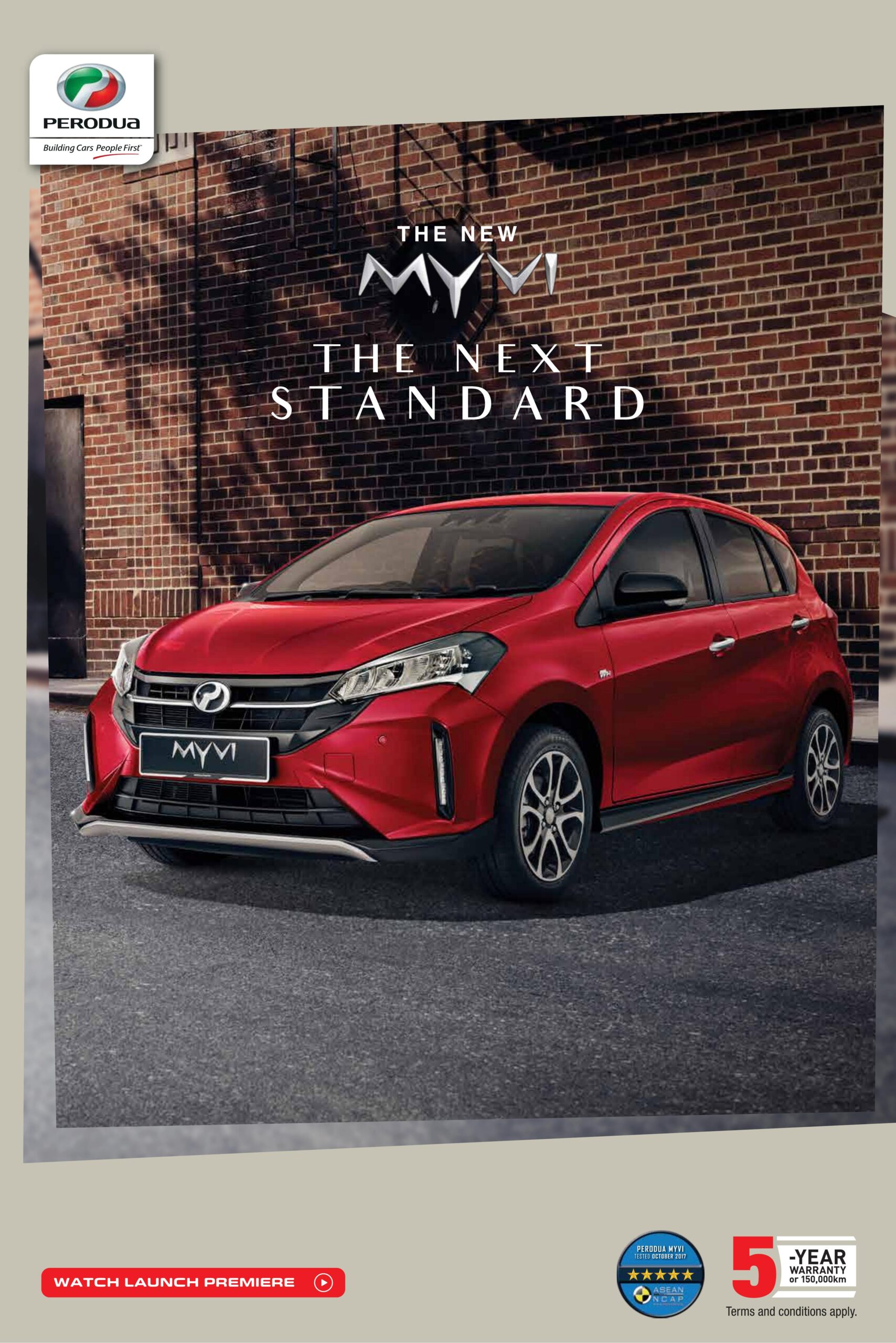 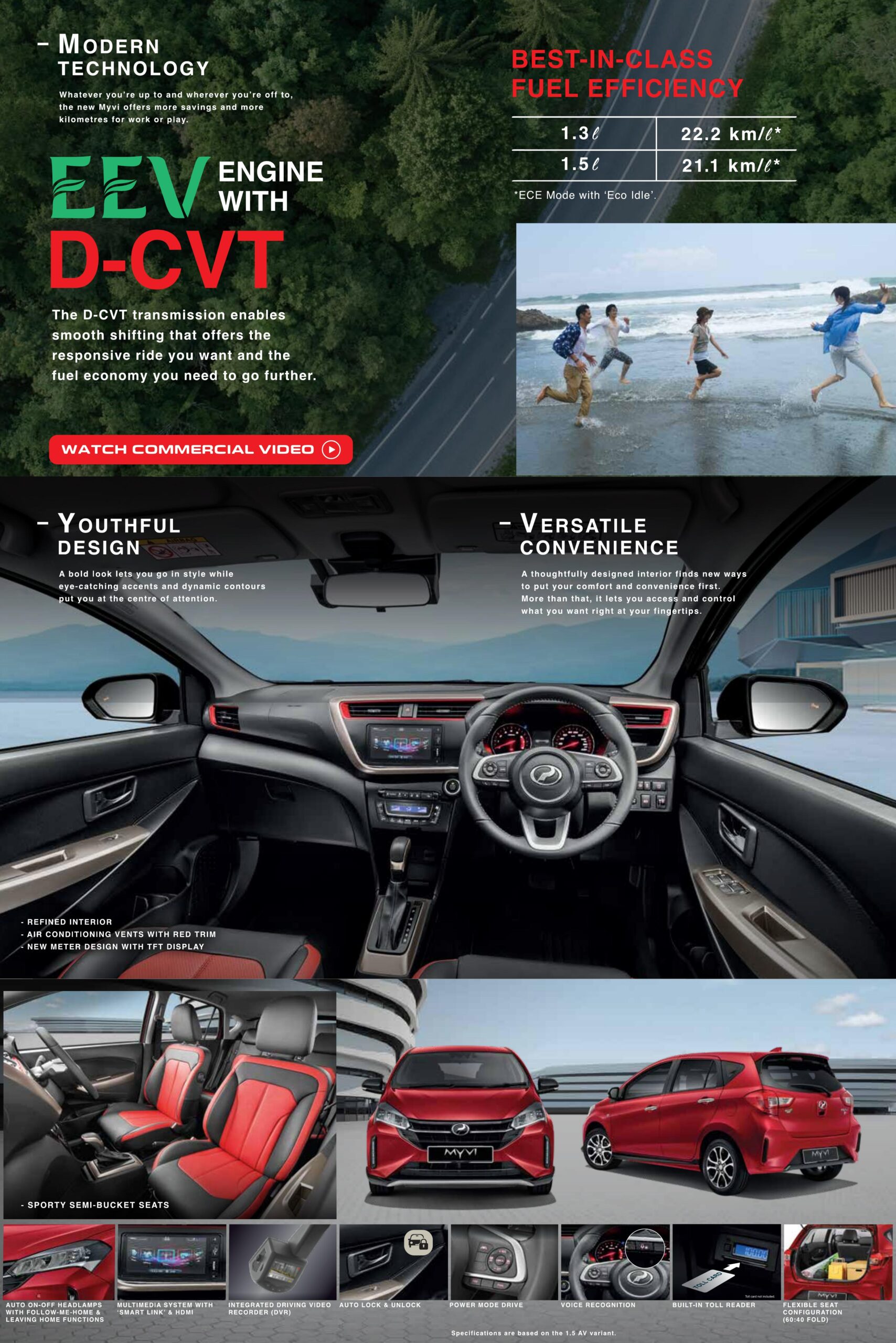 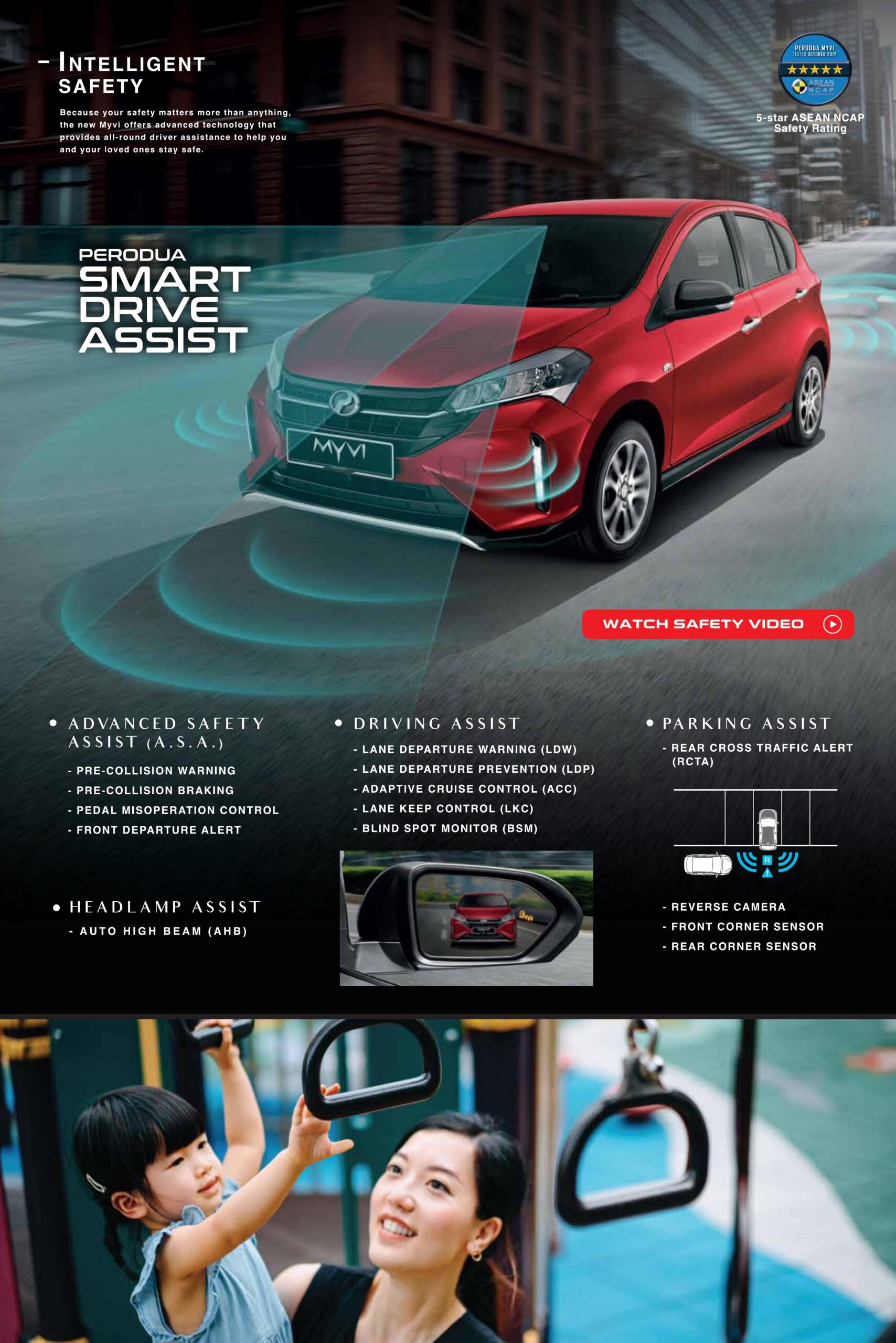 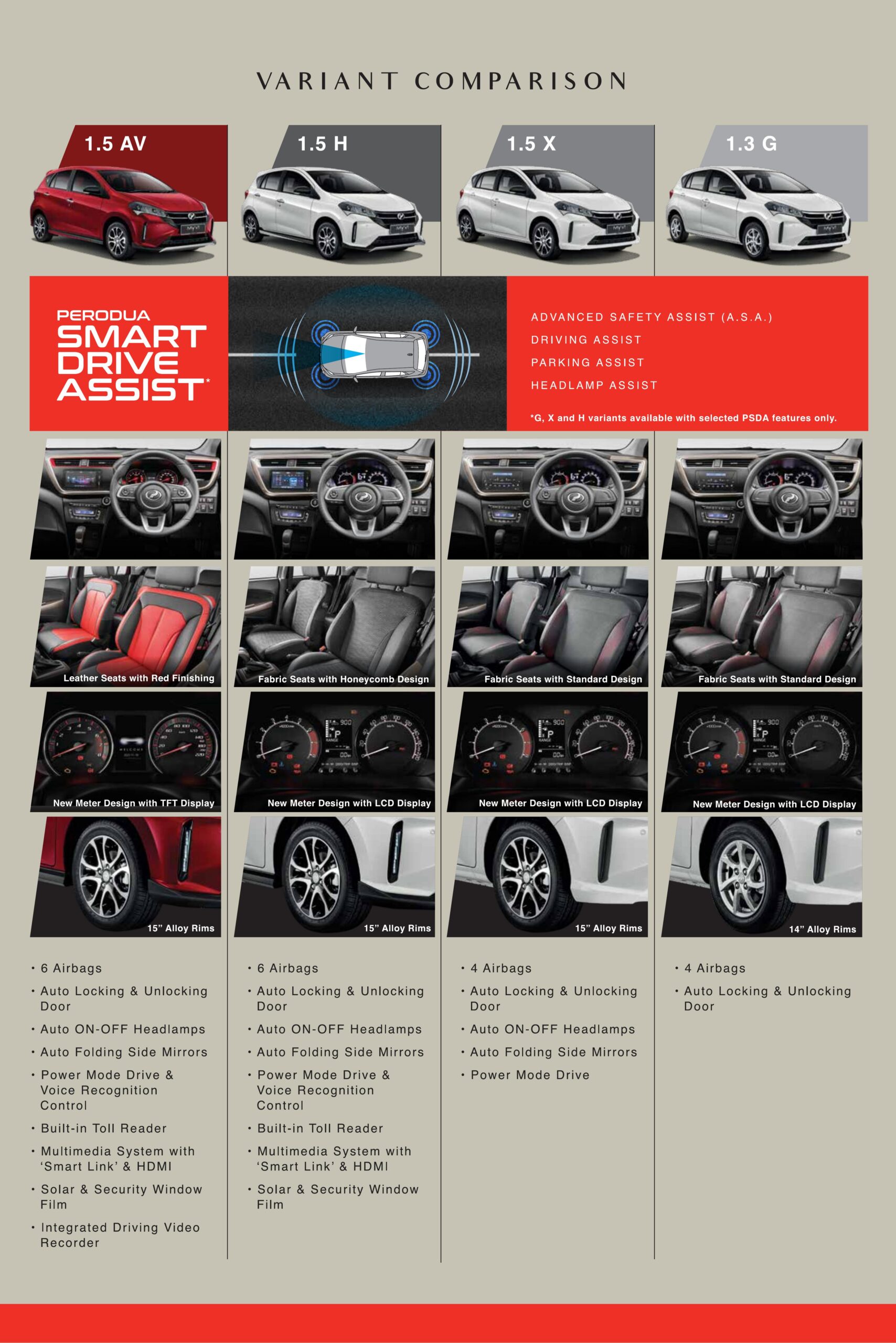 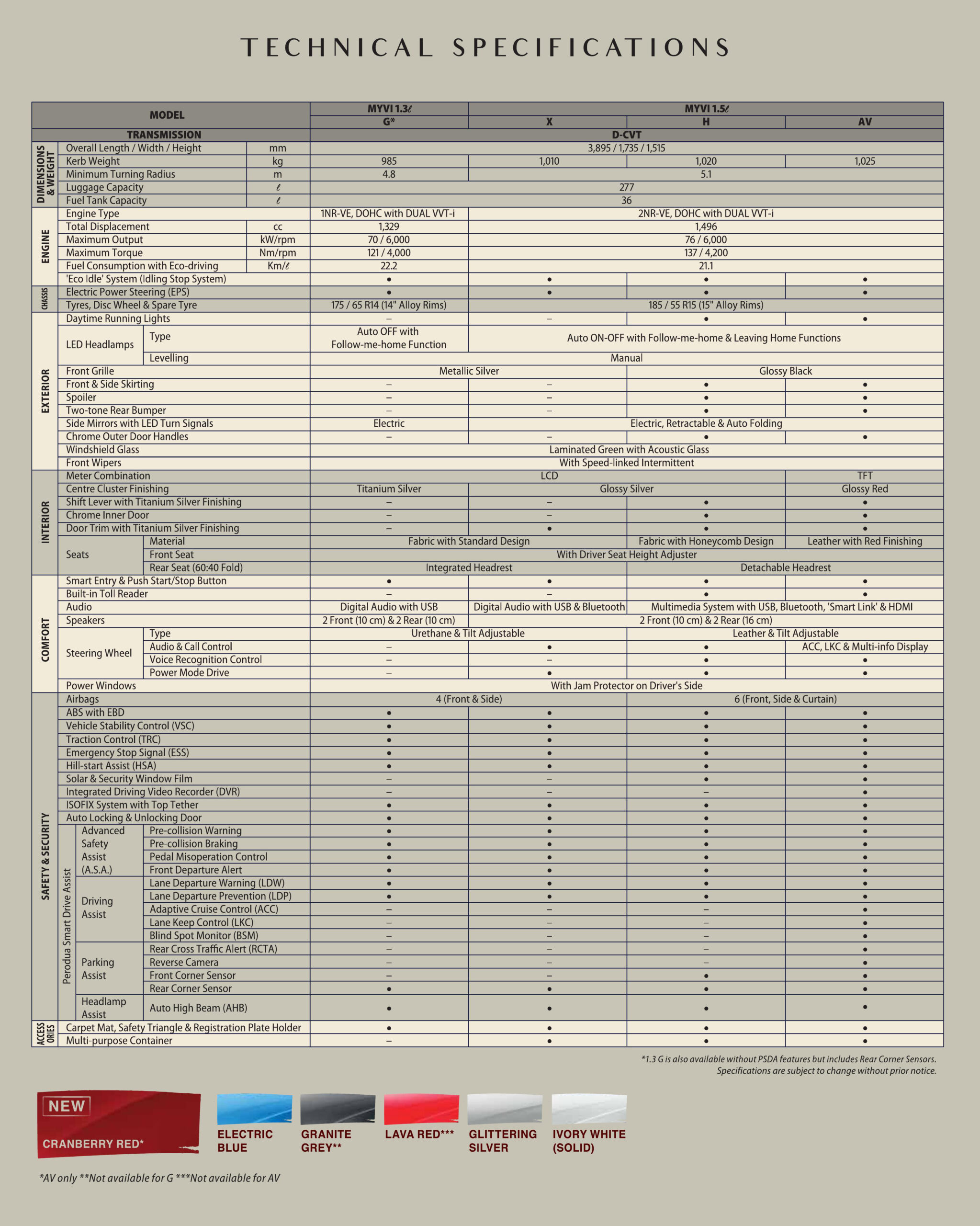 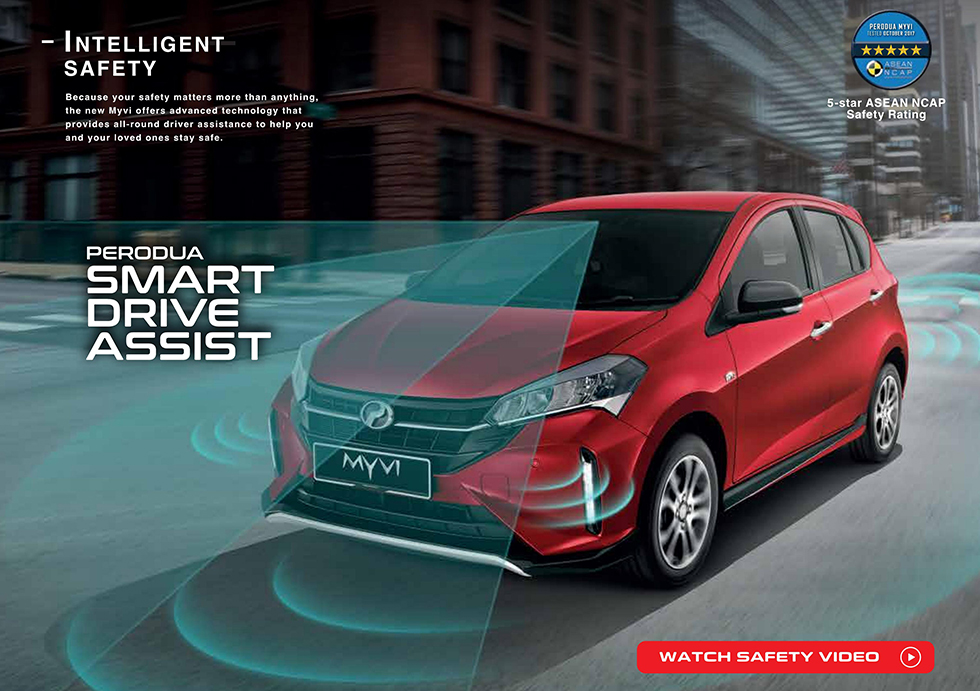 You may follow below steps to book our car:

You may also submit booking form and we will get back to you the soonest!